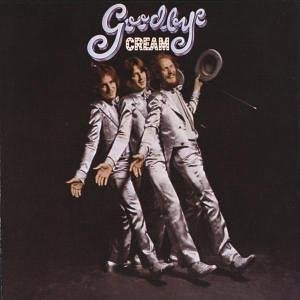 I took the summer off from regular blogging here at Perdido Street School, and other than a guest stint at NYC Educator's blog a few weeks ago and some comments at other blogs, have refrained from posting.

I really was thinking of shutting the site down, but I wanted to give it a few weeks before I made a final decision.

I have been blogging for longer than I care to remember, first at Reality-basededucator.com, then here at Perdido Street School.

While I remain committed to progressive causes, especially progressive education causes, I am now hanging up the regular blogging shoes.

Before I go, let me say thank you to all the readers here at Perdido Street School, my fellow bloggers in the education blogosphere, and a special thank you to that fellow at NYCEducator.com who inspired me some years ago to start blogging and still brings me over to his site occasionally to have my say on things.

Finally, let me just say that I was going to run the last post with Perdido Street School being shut down by Chancellor Walcott and replaced with a Moskowitz Success Academy charter.

Then I thought about running a post that had me killed while riding shotgun in Cathie Black's car in the Hamptons as she hit the summer cocktail circuit.

The last post idea I had was my going to work for News Corporation's K-12 online education division as assistant phone hacker to Joel Klein.

As these ideas popped into my head, that's when I knew that I had made the right decision about leaving.

It is definitely time to go.

So, with that, let me say it one last time - good-bye and good luck.

Posted by reality-based educator at 10:28 AM 20 comments: