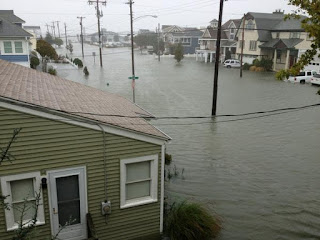 It's never happened before, according to city officials.

And the storm is nowhere near landfall yet.

One of the models actually has it slowing down. 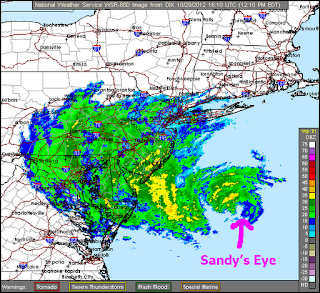 Winds are picking back up, rain is coming down in torrents where I am.

I saw some people on the Internets questioning whether this storm got oversold by the meteorologists.

If you're anywhere near the storm surge, you know that is not the case.

The rain was never supposed to be the main problem with this storm for NYC.

Since we're north of where landfall is supposed to be, the problem is going to be the winds and the tides.

We'll see where we stand tomorrow morning after a night of the storm, very high winds, and a high tide on the full moon.
Posted by reality-based educator at 1:18 PM