Out Of Public Eye, Andrew Cuomo Plans His Vengeance 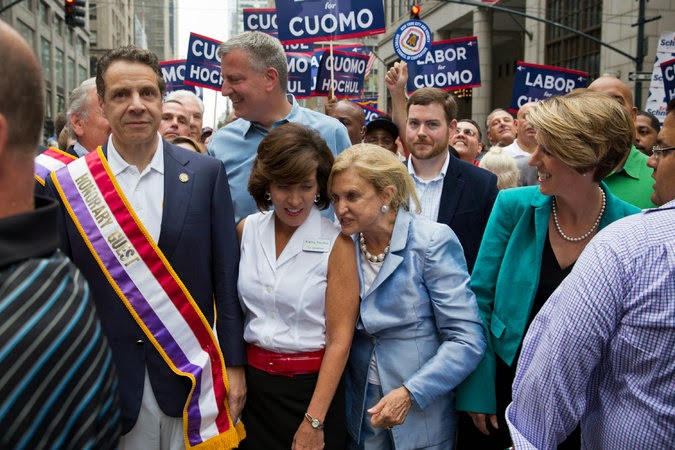 Andrew Cuomo experienced many personal slights during the election season.

First he had to grovel for the Working Families Party nomination.

Then he had to face a primary challenge by Fordham Professor Zephyr Teachout that saw her win 34% of the vote on Primary Day.

He beat his GOP opponent by 13 points on Election Day - but only after outraising said opponent 9 to 1 in campaign funds (Cuomo raised $45 million for the race, his opponent Rob Astorino raised $5 million.)

In the end, Cuomo won re-election, but with vote turnout at historic lows and with the lowest vote totals of any gubernatorial candidate in New York State since FDR in 1930 - not exactly a victory to crow over.

Since his re-election, Cuomo has stayed out of the public eye, as reported by Ross Barkan at the Observer:

Gov. Andrew Cuomo has not held a single public event since winning re-election on November 4, returning to a schedule Albany watchers know well–minimizing opportunities for the press to scrutinize him and ensuring that the public is unaware of exactly where their governor is going or what he is doing.

For a governor who avoided the campaign trail when he could and openly resents the news media, a 10-day quiet stretch–interspersed with one radio interview–is not much of a surprise.

With election season over, it’s now business-as-usual for an executive notoriously indifferent to transparency. While Mayor Bill de Blasio, who at times has had a testy relationship with the media, continues to hold several press briefings a week and distribute a relatively detailed public schedule, Cuomo watchers are left to wonder what “Governor Cuomo is in the New York City area” really means.

“It’s not unusual for politicians to pare back especially when they are trying to assess a changed political landscape,” said David Birdsell, the dean of the Baruch College School of Public Affairs. “A lot of people are looking around, trying to figure out what’s going on.”


“It’s a missed opportunity to unveil the positive agenda he was criticized for lacking the entire campaign,” argued one Cuomo observer. “It would have been a great chance to begin restoring his favorability rating. Instead, it reinforced his negative perceptions about his obsession with secrecy.”

Mr. Cuomo’s office did not return a request for comment.


People are wondering what Cuomo has been doing since the election.


@CuomoWatch He's back in his darkened room, planning vengeance against all who slighted him during the election season.
— realitybasededucator (@perdidostschool) November 15, 2014 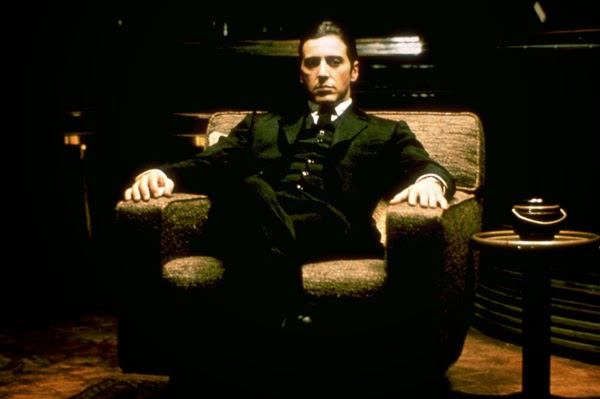 There you have it - Don Andrew M. Cuomo at work post-Election Day, getting ready to settle all Family business.

He's already threatened the public school system with destruction and teachers with sanctions.

You can bet other individuals and groups he feels slighted him are going to be targeted as well.

And if he doesn't like the Mafia reference, too freaking bad. 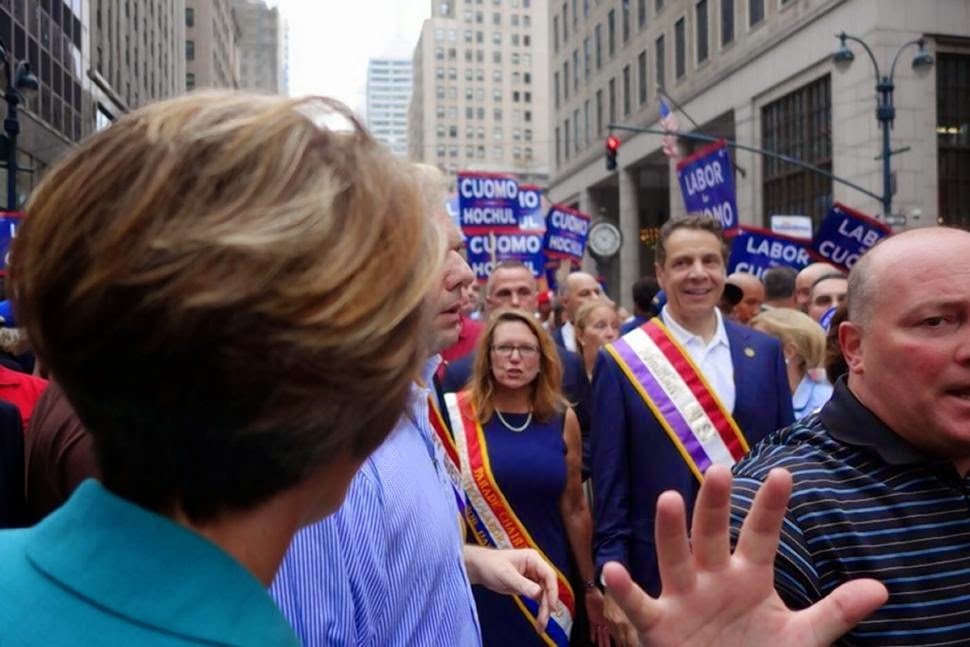 Posted by reality-based educator at 12:58 PM