Oldie But Goodie: Chris Christie Will Get His


Chris Christie Will Get His

Governor Chris Christie had another "Beat Up The Teachers" moment yesterday that has people in the education and progressive blogosphere upset.

While Christie's bullying of a female teacher is upsetting to me as well (as is the clear glee with which his wife watches the bullying from the side), I would note that Governor Christie has gotten some exposure courtesy of the Romney campaign this week that suggests Christie has some storm clouds ahead for him if he intends on running for president.

Mark Halperin and John Heilemann have released Double Down, a chronicle of the 2012 campaign, and the politician who takes the most damage from the book is our so-called man of the people, Chris Christie:

According to the authors, Romney and his team were shaken by what they discovered about Christie during “Project Goldfish,” as the hush-hush veep search process was known. His “disturbing” research file is littered with “garish controversies,” the authors write: a Justice Department investigation into his free-spending ways as U.S. attorney, his habit of steering government contracts to friends and political allies, a defamation lawsuit that emerged during a 1994 run for local office, a politically problematic lobbying career that included work on behalf of a financial firm that employed Bernie Madoff. And that’s not to mention the Romney team’s anxiety about the governor’s girth.

For Christie, who is coasting to reelection on Tuesday and already laying behind-the-scenes groundwork for a 2016 presidential bid, the book’s revelations are a Drudge-ready public relations nightmare that will send his advisers scrambling to explain awkward aspects of his record and his personal life just as he is stepping onto the national stage.


Chris Christie and Mary Pat can yuck it up all they want as Christie sticks it to teachers and beats up on women on the campaign trail.

When Christie runs for president in 2016, he is going to take to have to counter so many attacks from so many different angles it will make his head spin- the blueprint for the opposition research and media scrutiny was first set during the Corzine campaign, where Christie got a little scrutiny for his padding his expense accounts as U.S. attorney and for his business dealings.

But that scrutiny is going to be nothing compared to what Christie gets when he runs as president.

Politicians in general are dirty - New Jersey politicians even more so.

But Chris Christie - the man who worked for Bernie Madoff, the man who has a documented track record of making sure his friends and allies get lucrative government contracts, the man who intervened on behalf of his crooked brother in an SEC investigation to make sure his brother wasn't indicted along with 15 of his brother brokers - makes even the crooked Jersey politicians look clean compared to his own crookedness.

I, for one, am looking forward to a Christie presidential run and the scrutiny that career move will garner him.

Teachers around the country should welcome it as well.

Chris Christie will, to quote Christie's role model Ralph Kramden, "get his."


Even I never thought Christie would be getting his three short months after that post.

But this does look like the face of a man "getting his," doesn't it? 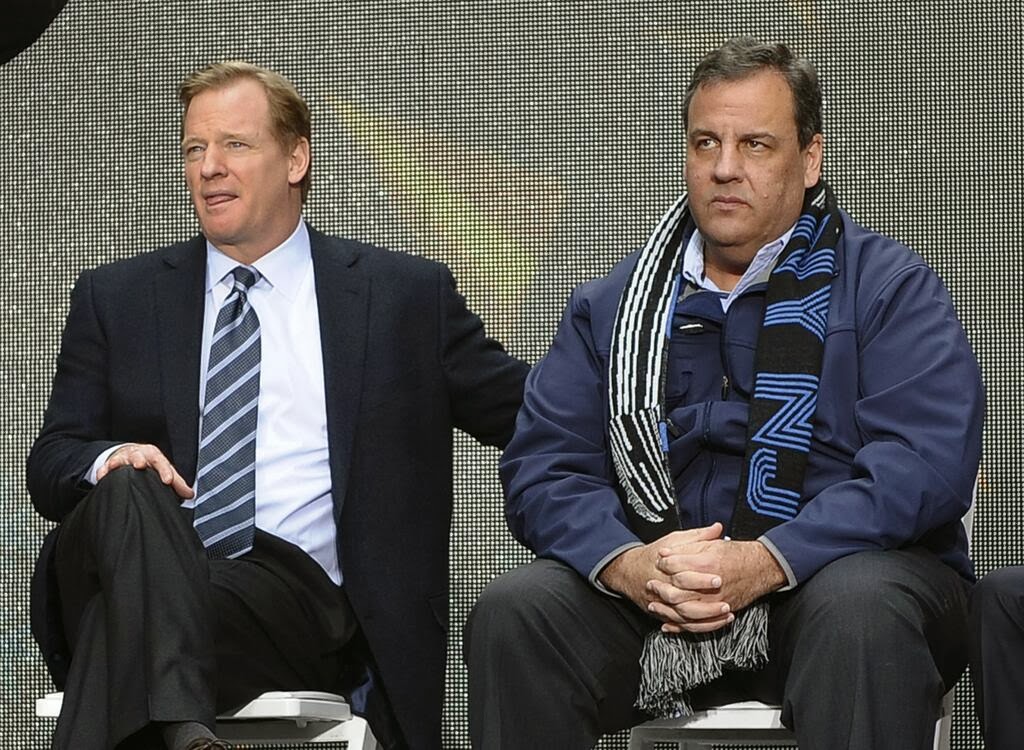 After all the beating up on women and teachers, it's good to see Christie get a little payback.

He's dirtier than even the average Jersey politician, so the more scrutiny he gets, the worse things become for him.
Posted by reality-based educator at 1:28 PM